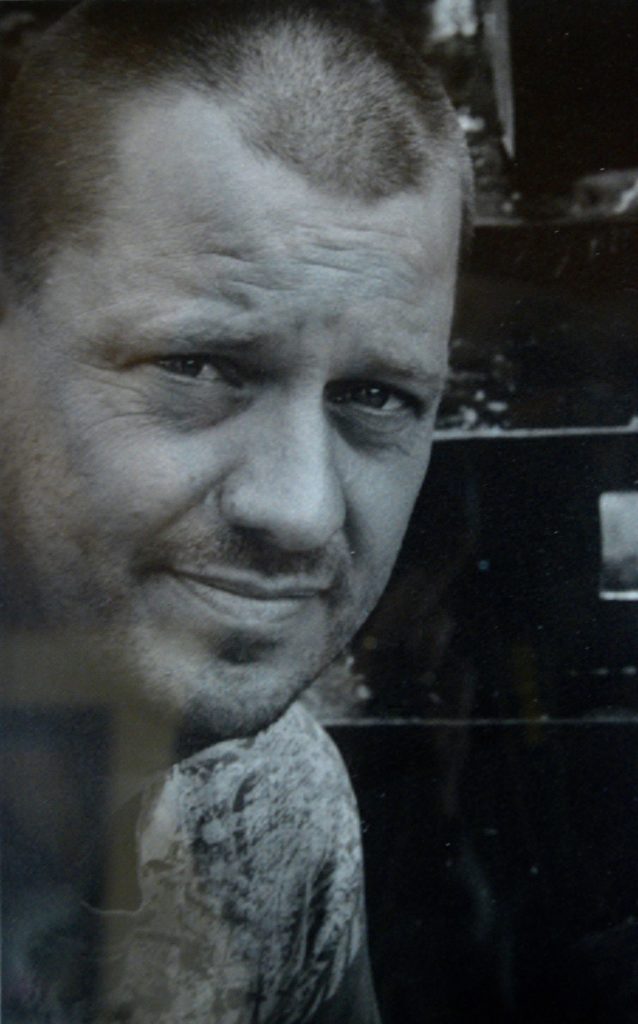 From his secluded hilltop studio, Andrew Taylor, a Western Australian sculptor and visual storyteller brings to life a tender world of whimsical characters through drawings and situational sculptures.

“My work is driven by emotion and interplay, with simple characters that playfully inhabit a slightly skewed world. I take inspiration from literary characters such as Don Quixote and Hamlet set within a contemporary context.

The works capture intimate glimpses, providing the viewer an opportunity to discover and imagine through the reflection of their own life experience.”

​The drawing begins the sculptural process providing scale, composition, and an idea of the general aesthetic. From a 1:1 scale drawing, measurements are taken as a guide to the completed sculpture.

​Designer and son Lucan Taylor skillfully translates the original drawings into gentle, highly detailed Giclée prints capturing all of the volume and wit of the original.

The UK-born artist moved to Australia in 1970, spent his childhood at the beach – swimming and surfing.

At school, Andrew had a keen interest in art, mathematics, and science that lead him to study Fine Art in the early 1980s majoring in sculpture.

In 1986 the artist bought six acres of bushland set atop a river valley, where he built a timber, mud brick, and rammed earth house with solar and wind power.

After marrying in 1990, having two children Andrew and his young family built a business creating limited edition garden and landscape art for builders, architects, and landscapers.

Over the next 25 years – while establishing and running his business consumed most of his time – Andrew continued to create personal pieces focusing on his fascination with time, water, and flight, fashioning kinetic sculptures including clocks and pendulums, and highly detailed figurative studies. This obsession turned into a separate stream of his business.

In early 2017 Andrew started a very personal series themed around his journey and the value of the creative process as a means of self-reflection. The artist became fascinated with the emotional narrative, telling a story through aesthetic clues-position, numbers, and materials. One piece led to the next, and the story became richer, cascading in different directions.

None of his pieces should be viewed literally; a boat describes transition, the water on which it floats is the emotional subconscious. The figures represent an emotional perspective; their position and placement convey their involvement. The materials represent the intensity, and the action represents purpose.

Titles indicate the artist’s intent; however, since every viewer’s story is different, Andrew Taylor invites to interpret each piece through the emotion being invoked.

Thanks for your inquiry!

Thank you for signing up to our newsletter,
we’re really excited to welcome you on board!

Please note that You have to confirm Your subscription via email.
Thank You!

Thank for joining us!
you are booked in!

Looking forward to seeing you at the opening night.

Thanks so much for reaching out! 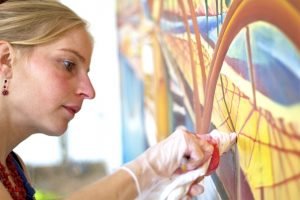 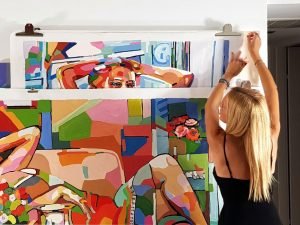